On the 7th and 8th of June, 2015; there was a performance competition. It took place at the old stadium in Luang Prabang.  There were singing and dancing performances and it took two evenings to find out the winner. There are three students from MES that joined the dance performance and represented the Children Cultural Center,  and they were also representative of MES for the singing performance. They did a very wonderful job and won the first prize for the dance and one of them won the second prize of the singing. 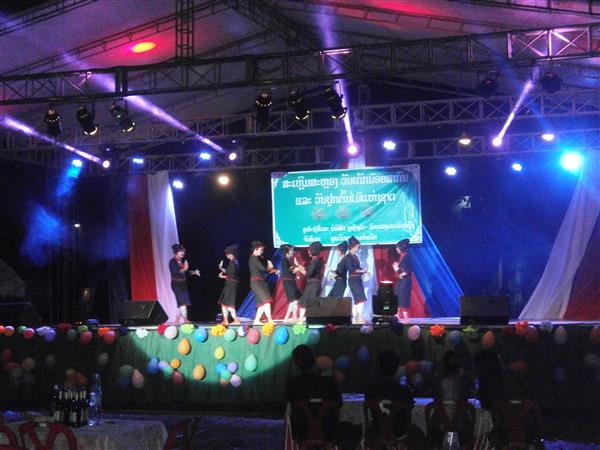 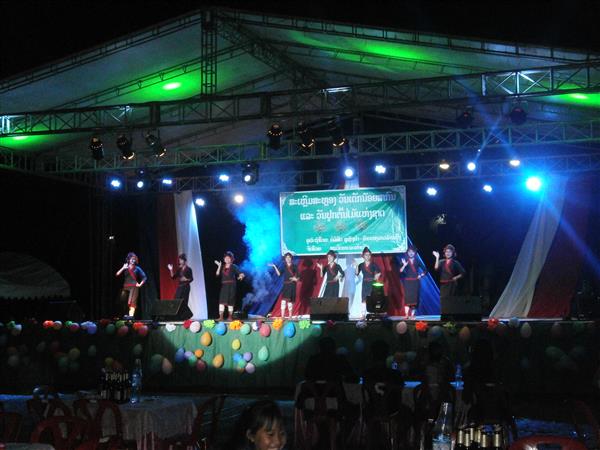 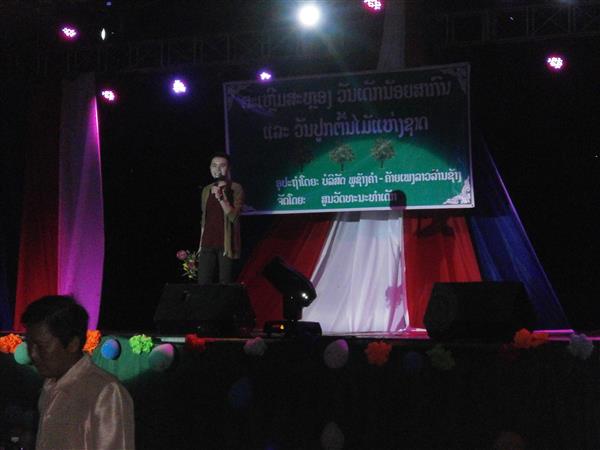 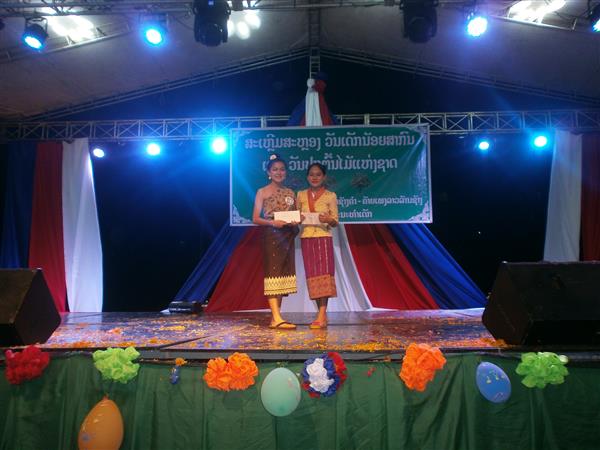 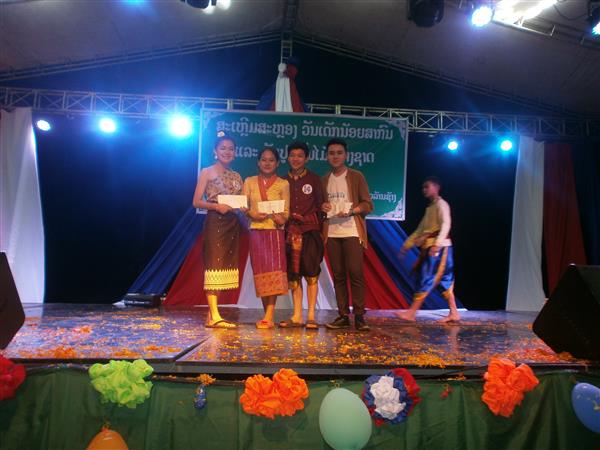 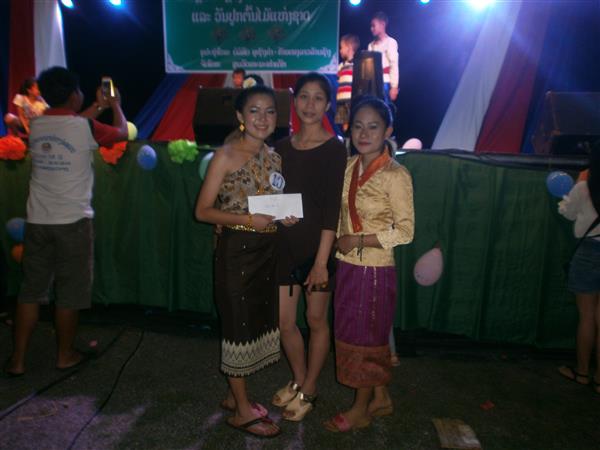 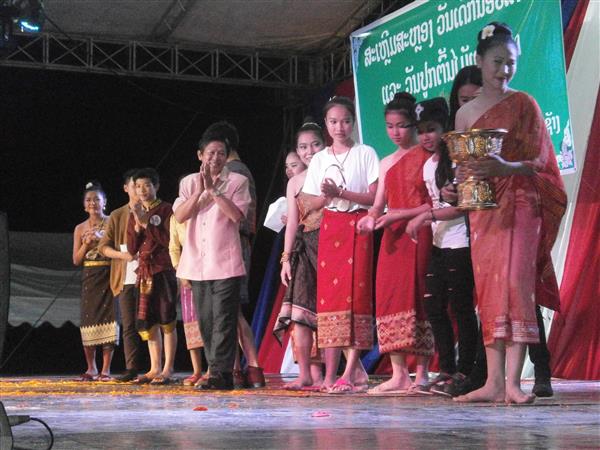 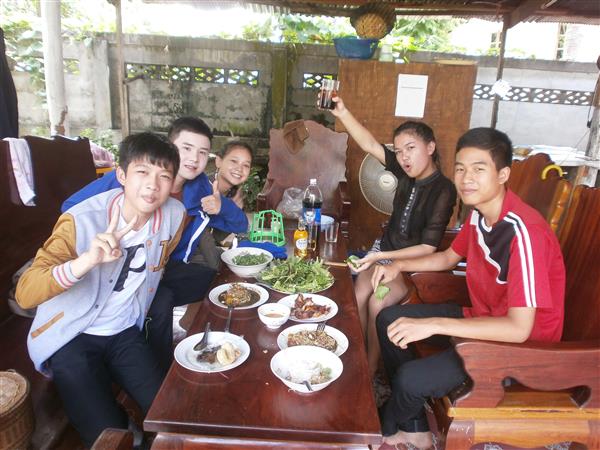 Music for Everyone School (MES)